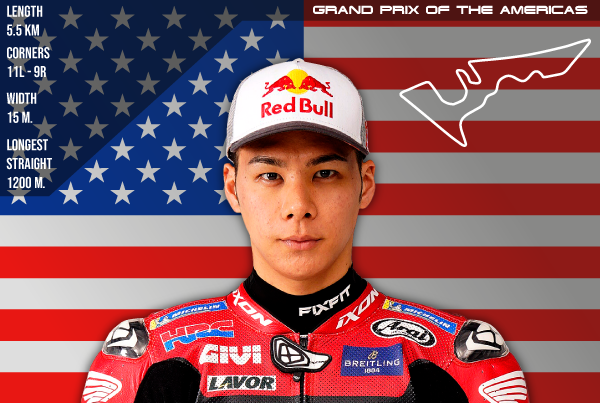 30 September 2021 | Americas GP PreviewTakaaki Nakagami arrives in Austin for the Grand Prix of The Americas full of optimism following a productive test session in Misano ten days ago. The MotoGP class return to Texas for the first time in over two years this weekend and the LCR Honda IDEMITSU rider is confident he’ll have the capability to compete at the front of the field.

The Japanese star notched another solid top-10 finish in San Marino last time out, but was more encouraged by the subsequent test in which he was amongst the pacesetters throughout having tried a variety of new items. He will now look to convert that progress into a positive result at the Circuit of the Americas where he finished on the podium in Moto2 back in 2017.Takaaki Nakagami“I am super excited to go the USA for the first time in more than two years. I’m looking forward to it and I hope we can have a good weekend. We had a really good test at Misano after the last race, which gave me a really good feeling with the bike. We are ready for this next race and as always I will give me best.” 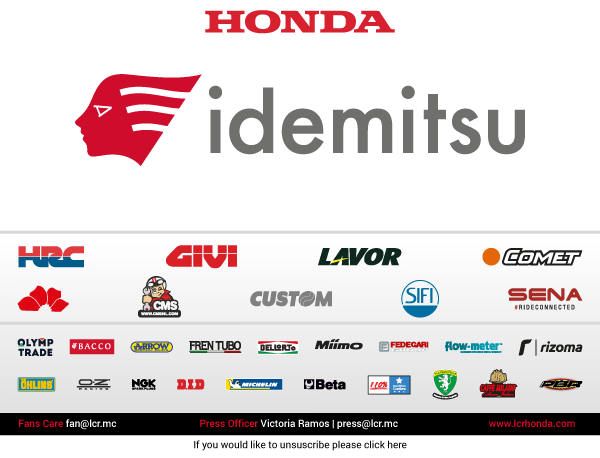 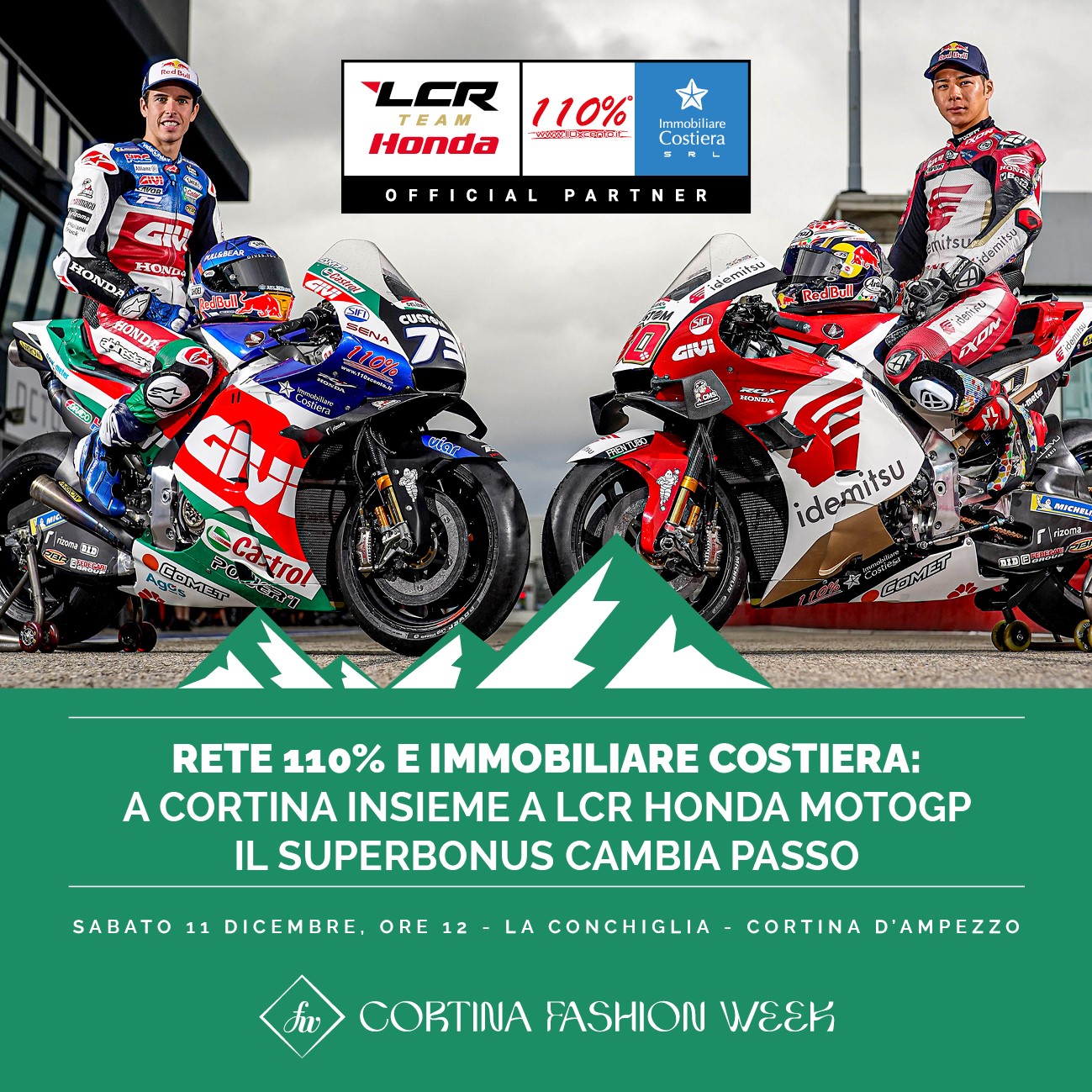